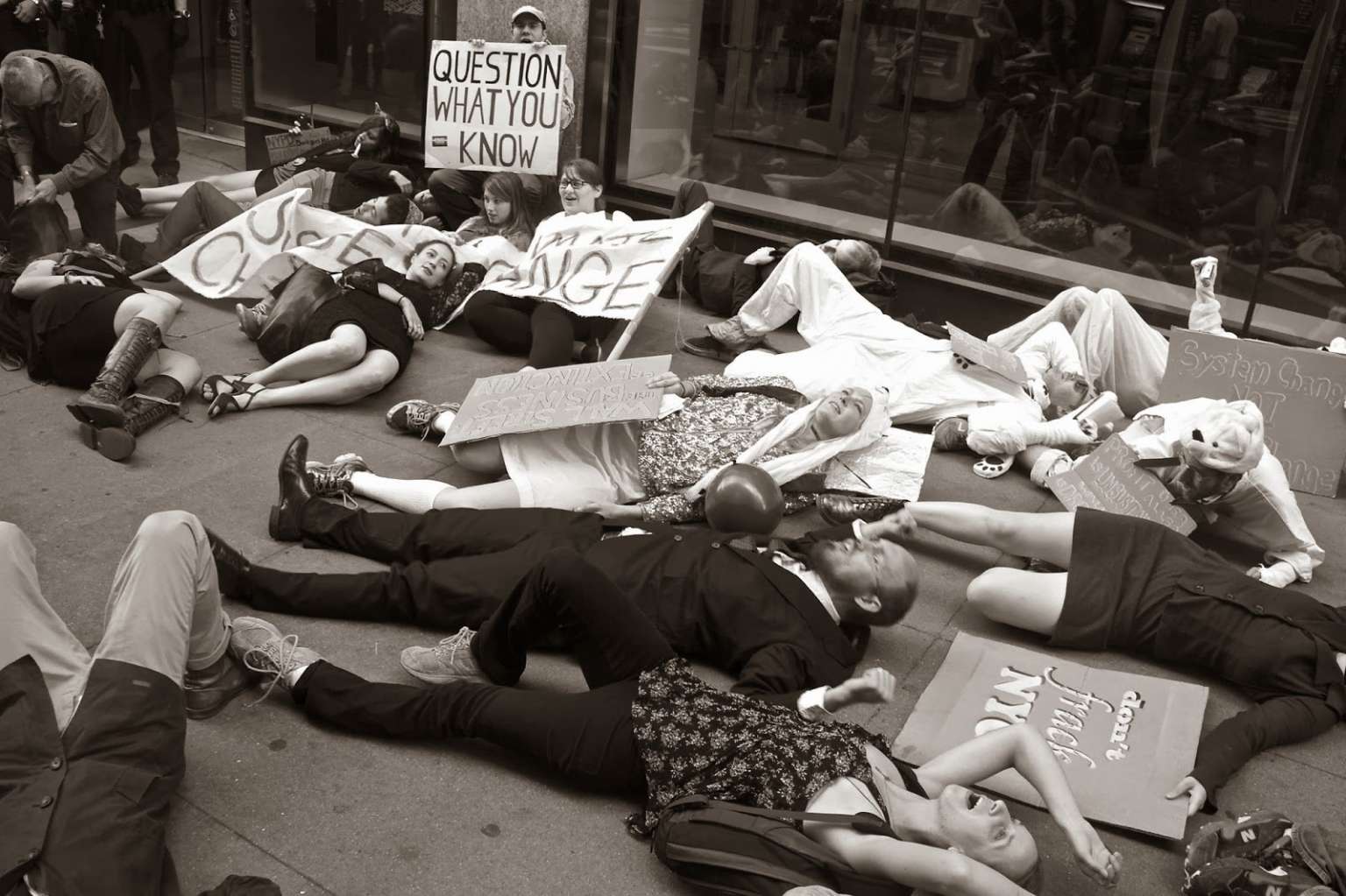 Read in Portuguese or Galician

As a direct continuation of three previous research projects, the project Contemporary Poetry and Politics: Social Conflict and Poetic Dialogisms (POEPOLIT II, PID2019-105709RB-I00) aims to continue generating knowledge with respect to the relationships between poetics and politics, and their impact in contemporary western societies. With three projects since 2010, the work of a stable group of international researchers has expanded poetics analyses theoretically and in practice, as well as their interfaces with politics. The results of the analyses of contemporary poetics phenomena has proved to be successfully extrapolated to sociocultural and economic-political studies in general.

I. Contemporary poetry in its political and public sphere aspect questions and tends to exclude texts whose voice, subjectivities and (cosmo)visions or ideologies are conceived as unique and uniform.

IV. The majority of contemporary social protests are susceptible to be analysed as poetic actions, expressing the possibility of considering imagination as an asset that changes reality structurally.

a) Complete an existing repertoire (the tetralingual database Poetry in the Public Space) with critical analyses of social conflicts, which are recursive and significant in international contemporary poetic production (including interartistics, intermedial and interdiscoursive poetic practices).

b) The study of thematic references in contemporary poetry, in contrast with uses and developments of other genre in social sciences, historiography or journalism.

c) Observation of the dialectics between monological and dialogical discourses, in poetry production; classification and critical analysis of dialogical poetry referred to social conflicts.

d) Analysis of the reception of studied production by diverse social and cultural agents.

Case studies will focus on recent poetic productions from the Galician, Lusophone, Latin American cultures, as well as on poetry for children, together with comparative aspects in relation to other poetic practices in Spanish, French, English or German.

By extension, POEPOLIT II is interested in critically describing how the results gained in four consecutive projects, favours and intervenes in a thorough understanding of our political and sociocultural surroundings.